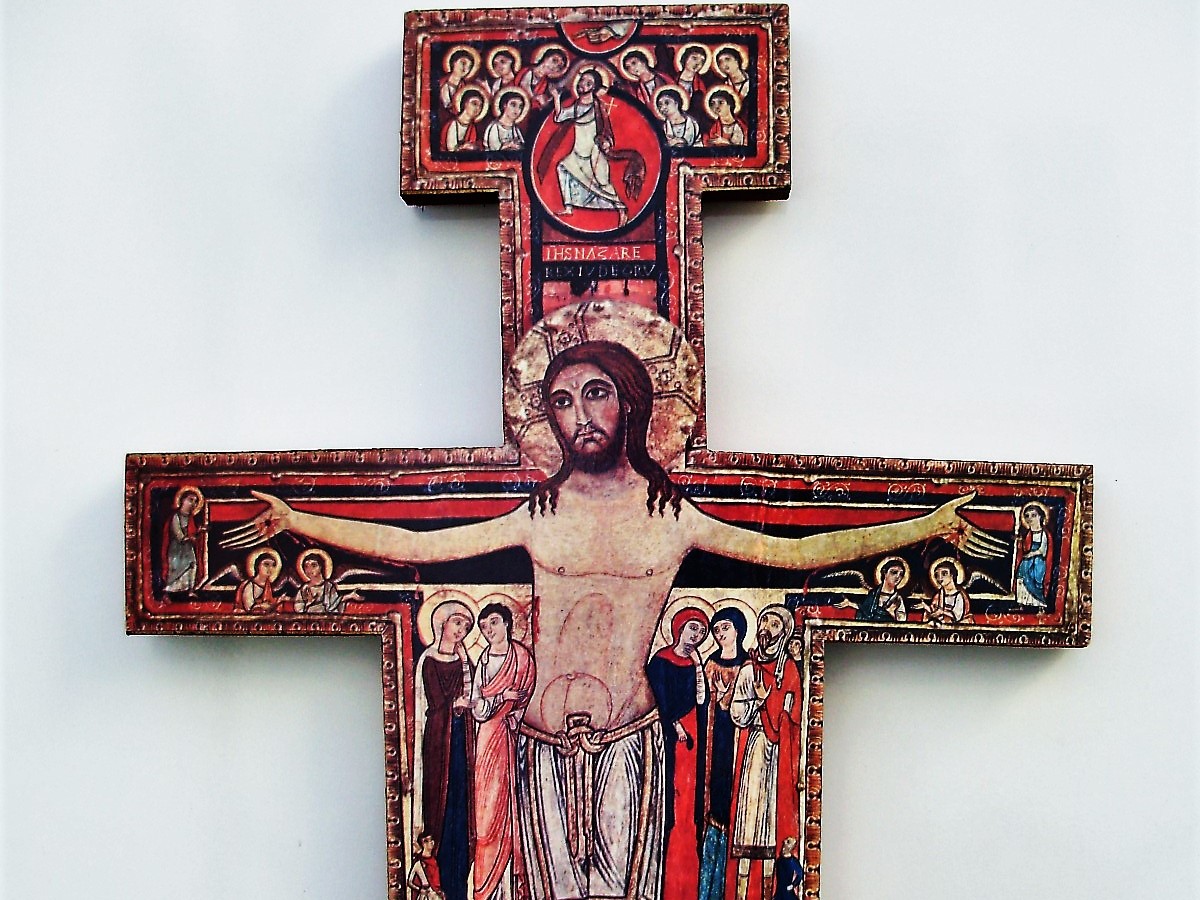 St Joseph’s Convent began as a Home for boys and girls in August 1898. Please see our history page for further details regarding events and changing times in our development which led us to create St Joseph’s Nursing Home. The Generalate was officially established in St Joseph’s and is today the Mother House of our Congregation. 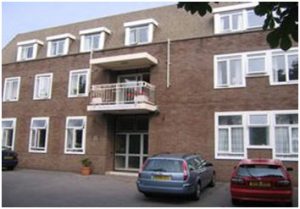 The Sisters have had a religious house in Canterbury since 1973. They have been in their current house Monte Bré, since December 1974. They moved to Canterbury to assist the Franciscan Friars when they opened the Franciscan International Study Centre, adjacent to the University of Kent.

Up to July 2017 the Canterbury Community has provided vital assistance to the Franciscan Study Centre in many ways; they offered accommodation and hospitality to the students when required. Sisters have worked at the Study Centre in teaching and administration roles. Monte Bre was the FMSL Novitiate House where Novices followed a programme of study at the Franciscan International Study Centre (FISC). Likewise our Junior professed Sisters resided here and did voluntary work in the local area for their development. They also attended the FISC for lectures and Mass.

Following the closure of the Franciscan Study Centre, the General Chapter in May 2017 decided to close the convent and withdraw from Canterbury. These arrangements are in process. 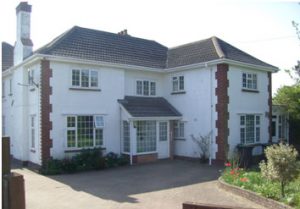 Hollington near Hastings is the new location of our Novitiate Community. In July 2019, the Sisters took up residence in a house belonging to the Parish of the Good Shepherd opposite the Holy Redeemer Church and the Convent of Poor Clares. This new venture enables a Franciscan collaboration with the Poor Clare Sisters in some prayer and community activities and a joint witness in the local community. 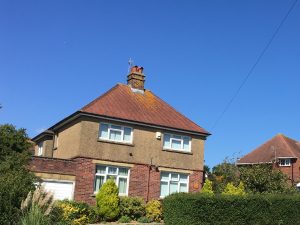 At our General Chapter 1990 (the year of our Centenary celebrations) it was decided that the Sisters would go on Pilgrimage to Knock Shrine to say “Thank you for God’s goodness to us as a Congregation”.

In 1978 Knock had celebrated the hundred years since Our Lady appeared there in 1878. While on Pilgrimage some Sisters spotted a house for sale about a mile from the Shrine on the Airport/ Sligo Road. Sterling was very strong against the punt so it was a good time to buy. Negotiations took place. With the ecclesiastical side and business side completed, the house was opened on the 11 October 1991. The first Mass was celebrated by our then Bishop Cormac Murphy O’Connor (now Cardinal). Joseph Cassidy of Tuam offered a Thanksgiving Mass there on the 11 February. The house became known as St Mary of the Angels.

Sisters at St Mary of the Angels – Knock

St Mary of the Angels became a house of hospitality for our own Sisters and for Pilgrims to the Shrine. The Sisters are also involved in the life of the Knock Parish and give great support to the local Cenacolo Community nearby. This community in turn support the Sisters and maintain the Convent garden. 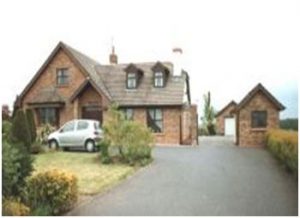 St Anne’s Convent was given to the Sisters, as a gift, from the Stonor family in 1956. The Stonor family wanted the house to be used as a rest home for elderly ladies. Today the convent is a Residential Care Home for the elderly and disabled. The Sisters employ a Care Manager and Staff, to help them run and maintain the Care Home. 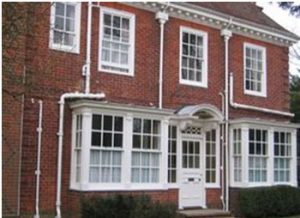 Our latest Convent was opened in India in 2005. We had received numerous enquiries from overseas and following prayer and discernment, decided to open a mission in India. Sister Anne Joseph left for India in September 2005 with the task of finding a house suitable for the sisters’ needs. Sisters Anastasia and Barbara visited Sister Anne Joseph in November 2005 for the final negotiations. They were all present for the blessing of the new convent, St Francis, on 24 November 2005, the anniversary of the Littlehampton foundation. We began in India with a house of formation. Now three of our Indian Sisters are finally professed and some of the community members are engaged in teaching. The presence of our Community has sent a ray of hope to all in the locality and above all to the poor. 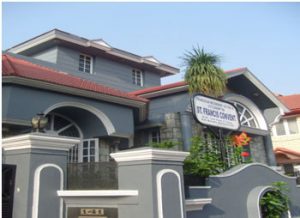 The first stage of building on the FMSL land in Belwadi, about 10km from Mysore, was completed in January 2019. It is needed to accommodate and train new vocations to our growing community. Please keep both Communities in prayer as we develop the FMSL presence of prayer and service in India. 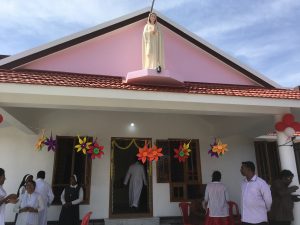