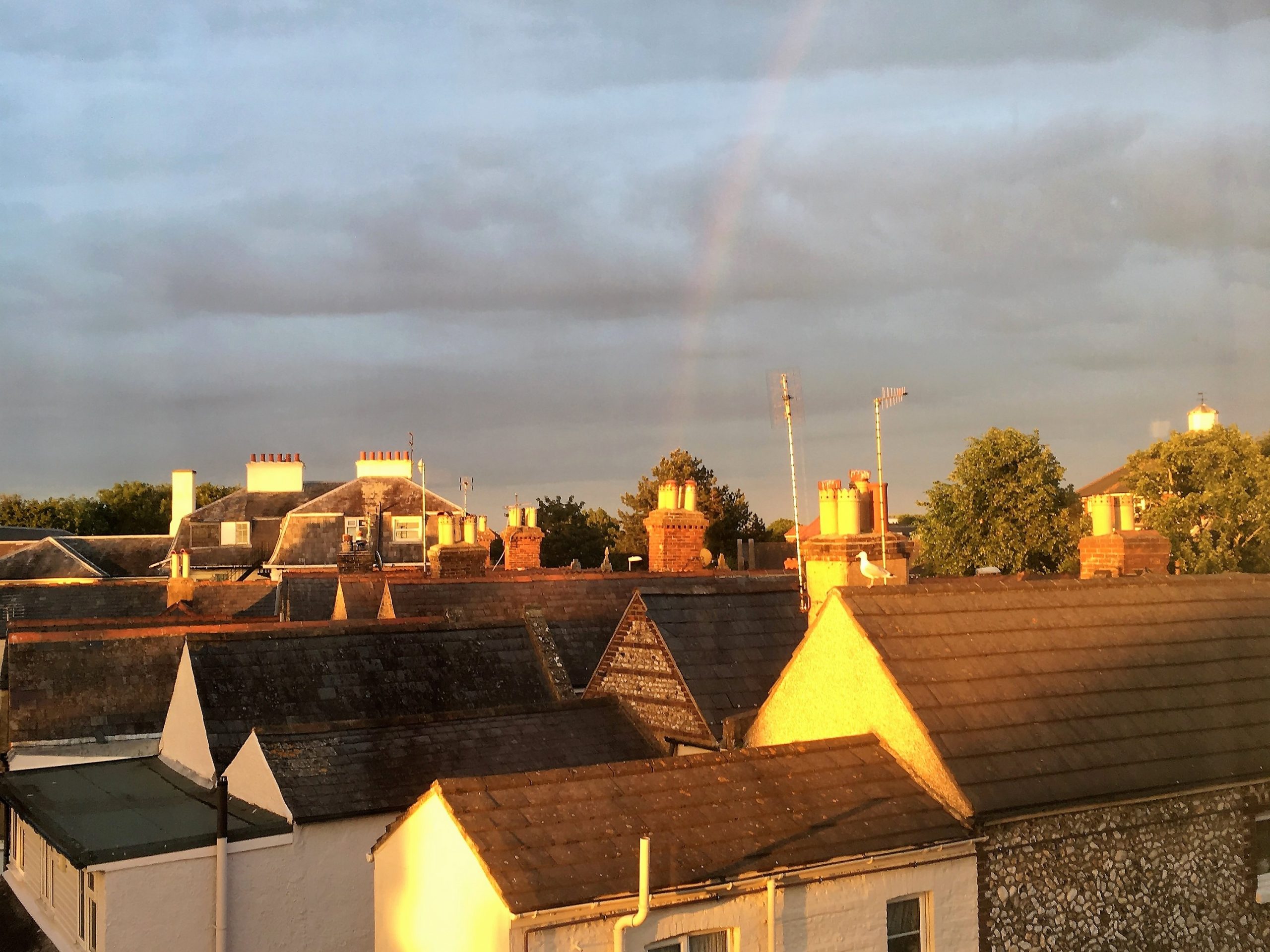 Our Congregation (founded in 1911 by Mary Patrick Brennan – pictured here) inherits the charism of Saint Francis of Assisi. The FMSL make GOSPEL LIVING a simple reality, through community living in Sisterhood, sharing and working together for the spread of God’s Kingdom in and through the Church. The Sisters bring a Franciscan dimension to the area in which they are placed and hope to our world. 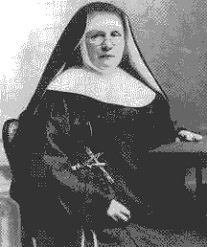 Our origin was within the Third Order Tertiary Group linked to Hampstead and Rochdale. The Hampstead Third Order Group wished to live a Regular Franciscan Life and their Constitutions were approved by Cardinal Vaughan on 8th December 1895.They became a recognized Religious Community, able to accept new members. This group were known as Missionary Sisters of the Third Order of St Francis for Home Missions. Cardinal Vaughan announced that the “Sisters duties would be to work for others; to care for orphans and destitute children; to visit houses of the sick and destitute, and generally to engage in any work which the clergy might find for them to do”. (FMSL Archives)
On 13th January 1896 there were fourteen Sisters – nine made temporary vows of Poverty, Chastity and Obedience and five made final vows.

Canon Purcell, their guide at the time, died in 1900 and the Hampstead Sisters found they were unable to meet the financial demands surrounding them so the mission was closed and the branch houses at Aldershot (Portsmouth) and Littlehampton (Southwark) came under the respective Dioceses as separate Congregations in 1911. 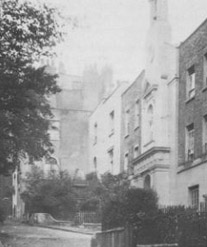 In 1890 Sister Patrick (one of those five early Sisters) while still a tertiary had been asked by Canon Neave, the then Parish Priest of St Catherine’s, Littlehampton, to begin a mission in this small seaside town, looking after children. The Hampstead house encouraged this. The Sisters had £5.00 to start the Mission. In 1895 Sister Patrick made her vows in Hampstead and the Littlehampton Community was known as “the Missionary Sisters of the Third Order of St Francis for Home Missions” an outreach of Hampstead.

The Sisters were saddened by the closure of Hampstead. Canon Neave supported them to become an independent Religious Congregation in 1911, known as the “Franciscan Sisters for Home Missions”. 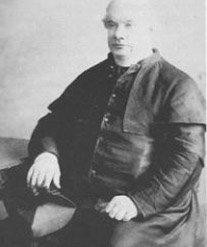 THE LITTLEHAMPTON FOUNDATION HAS BEEN BASED AT THREE ADDRESSES BEFORE THE PRESENT CONVENT IN EAST STREET:

In New Road on 24th November (Feast of St Catherine) 1890. Sisters and children grew in numbers and all moved to:

In 1897 the Sisters needed larger premises for their growing family and bought the Former Jesuit Seminary 41 East Street and eight Sisters, forty three boys and nine girls moved there in August 1898. They worked hard to clear the debt and the Blessed Sacrament was reserved in the chapel from 23 February 1900.

Father D W Morrissey became their first Resident Chaplain on 1st December 1927 and remained until his death in 1963.

Mother Patrick died on 13th March 1924. She lived to see “the work become a vital Franciscan presence of love and service to the poor sick, and those in want of the Gospel truths”. (History of FMSL 1992). A home for children was also established. 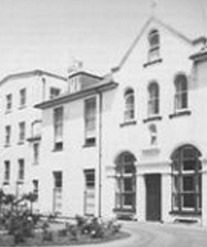 World War 1 and 11 brought their own challenges and headaches. The children and Sisters moved for safety to Burgess Hill; Copthorne and Sunningdale when a bomb fell in 1942 near St Joseph’s building, causing severe damage. The remaining Sisters brought in the sick that needed 24 hour care and so the Nursing Concept came into being. After the war the children returned to St Joseph’s and St Francis was opened as a Nursing Home. Changes to Government legislation for children in care made the Sisters decide to end their history of care for children and a re-building programme began at St Joseph’s for (1) Nursing Home, (2) Convent and Novitiate in three phases. Phase (1) was completed in 1964 – the present Nursing Home. Phase 2 completed in 1970 was main Kitchen, Dining Room with accommodation for Patients and Sisters etc on Floors above. By 1971 the chapel, Novitiate building and main Hall was completed.

In 1978 General Chapter the Congregation agreed to change our title to “the Franciscan Missionary Sisters of Littlehampton FMSL” to allow Sister Anne Mc Laughlin to move from her teaching post in Bradford to begin a Mission in our name in Lima, Peru. She was joined by Sister Ignatius Foley (Matron of St Joseph’s Nursing Home). The two Sisters began work in Santa Rosa Shanty Town 30 kilometers north of Lima. Sister Barbara Black joined them later. At our General Chapter 2011 this mission was closed but we still support the work undertaken for the people by various groups established during the Sisters’ time there. Adaptation is always on the agenda and it our Three Yearly General Chapters that decides the direction. Our next General Chapter is in 2020.

“The Franciscan Missionary Sisters and the reverend clergy recall a grace day of joy and Divine favour: 24th November 1990 – centenary of the Littlehampton foundation.” 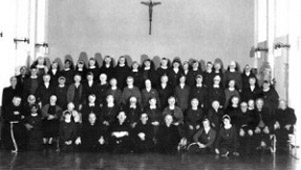